Background: Developed as a project during my master studies. 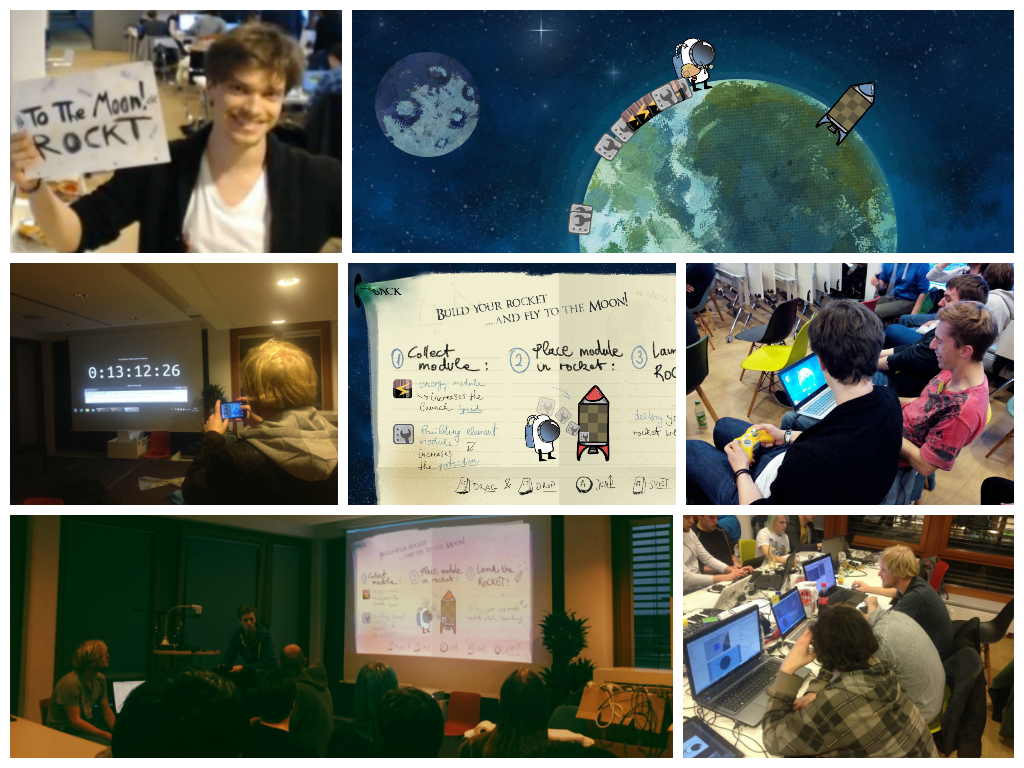 I attended the sixth InnoGames Game Jam in Hamburg from the 28th to the 30th of march.
The theme was “ridiculous”.

This is it, the most epic mage battle of all times! Almost… Because of your deficit in mana, show your jumping skills to get to those boxes which fall magically from the sky. They may include the right weapons (like bananas and donuts) to make a fool of your opponent and become the most ridiculous, eehm, powerful wizard of all times!

Game title: “Epic Battleclash of the Manawizards with Wizardry of Doom, Chapter One”

Background: Developed at the sixth InnoGames Game Jam in 48 hours.

checkIT is a web application which helps the users to organize their daily tasks. Users can manage several check-lists which can be shared and used by multiple users at the same time.

Background: Developed as a project during my bachelor studies in cooperation with the software design company ma design.

ConnectiDot is an addicting little brain jogging game to distract yourself from the daily routine. You have to connect the dots with the same color by swiping over them. Connected dots will disapear and new dots will come up if you make chains with more than 3 dots. But hurry, because time is running while you are playing!